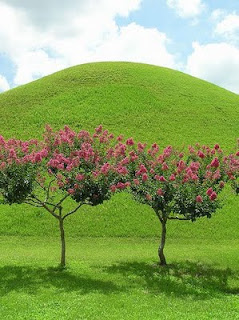 (Thanks to Libraryman)
According to the The Korea Herald (courtesy of American Lawyer) the government will introduce Clementi-style reforms to its legal profession.

The Korean Development Institute, a think tank, recommended that a number of professions be compelled to relax their restrictive practices, i.e. deregulate.

Among the measures promoted were investment by non-lawyers in law firms, and the removal of service barriers between lawyers and accountants and patent agents. We shall be seeing "Lotte Mart Law" (a major Korean supermarket as they don't have Tesco...) and other forms of multidisciplinary practices or should that be multi-chabol-practices?

Naturally the bar associations didn't greet this announcement with unalloyed glee. The Seoul Bar Association was quick off the mark with a snappy rejoinder:

The Seoul Bar Association released a statement, saying "a non-lawyer's ownership of a law firm will make law firms subordinate to market capital which undermines the fundamental legitimacy of the current lawyer licensing system."

And naturally I have been referring to South Korea not North. They probably don't have much use for lawyers up there yet. 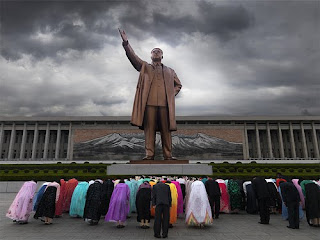