The Legal Services Act Takes Off in the US? 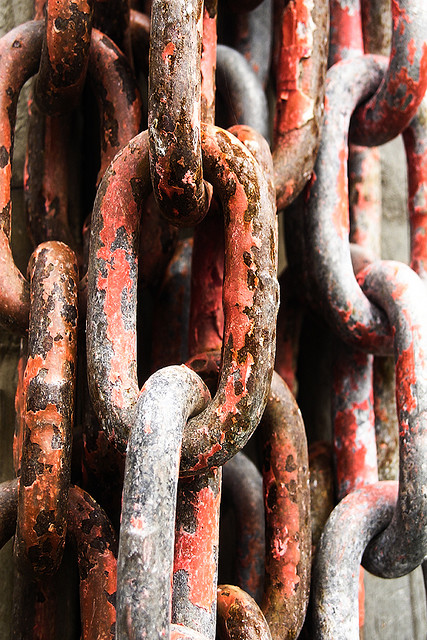 (Concatenation by silentmute, with thanks)

There has been an interesting concatenation of events recently. The first Alternative Business Structures (ABS) were licensed this week with the Cooperative Legal Services (=Tesco Law) among them.

This occurred, unfortunately, as the International Task Force of the New York City Bar Association (ABCNY) came to London on a fact-finding mission to see how the Legal Services Act works and if it could be introduced into New York. The ABCNY is one of the oldest bar associations in the US and represents most of the larger law firms, so it has considerable authority in the American legal establishment.

Various bloggers and critics (here and here) have debated whether the introduction of UK Legal Services Act style law practices would be a good thing both in the public and consumer interest.

Nevertheless reaction to the forces of conservatism and NIMBYism has set in. North Carolina, which has been considering a bill, for over a year, to allow external ownership in law and accounting firms, has decided to move ahead having finally reached a consensus on the issue. North Carolina believes that neither New York nor the ABA's 20/20 Commission should have the last word on this.

A member of Senator Fletcher Hartsell's staff, who is sponsoring the bill, said, "This provides an opportunity for North Carolina that we can't miss. If we take this through, North Carolina could become to law firms what Delaware is to corporations. We see most of the major AmLaw 200 firms opening offices or headquartering here."

It is rumored that the senator's staff in conjunction with the North Carolina Bar Association (which has thrown its weight behind the move) have been talking to the Legal Services Board and the Solicitors Regulation Authority about how the Legal Services Act regulatory structures are working and also how outcomes-focused regulation might be applied in the US.

Other commentators have come out in support. Anthony Davis argues that the US needs a national lawyer regulator with common ethical standards. It's possible that North Carolina's move into external ownership could be the opening that national regulation needs. This would clearly put New York and the ABA on the back foot.

If North Carolina continues with this kind of commitment I candidly contemplate a new professional order emerging. If we add in the moves of the Troika in Europe on liberalizing legal professions, this could become an unstoppable movement. The world of law, law firms and professionalism will never be the same again.