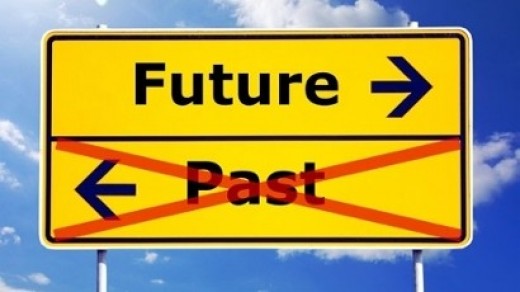 I've been struck by two contrary views on legal education recently. The first is by Matt Leichter on the inflexibility of the law degree. The second is an announcement by Michigan State University College of Law had received a $150,000 grant to support its new ReInvent Law Laboratory from the Kauffman Foundation.

Leichter, as creator of The Law School Tuition Bubble, is as you would imagine more dystopian in his view of legal education. (I agree with much of what he says in Bubble.) The gist of his American Lawyer piece is that the versatility of the JD degree is a misnomer for law graduates not being able to find jobs. Because the ABA convinced states to accept its monopoly over accrediting law schools the purpose of law school was to train lawyers for law jobs. Moving into other careers, ancillary or otherwise, was accidental.

It has been recognized from Max Weber onwards that law has been one of the most, if not the most, transferable and portable of educations and skills around. More so than engineering (but compare China) or administration (compare France). Political scientists have demonstrated the clear predominance of lawyers in legislatures at both state and federal levels. And 25 of the 43 presidents of the United States were lawyers.

For Leichter the luxury of latitude is now too expensive and so law degrees must be of single purpose. I think he is doing law and himself an injustice.

While legal education is in crisis, there are bright areas where teachers and scholars are trying to reinvent law and legal education in ways that don't detract from its purpose (read Karl Llewellyn on "law jobs"), but augment and expand its remit.

ReInvent Law is one of these explorations. It takes the idea of collaboration seriously and that lawyers can learn from other disciplines and practice. ReInvent Law also wants to eradicate the essential conservatism of law by introducing ideas of entrepreneurialism. The founders, Renee Knake and Dan Katz, have of course spent time in the UK and are acquainted with the new entrepreneurialism of legal services here. The expansion of Alternative Business Structures and online provision of legal services, to mention two, inform their course on Entrepreneurial Lawyering.

It was the success of LawTechCamp London 2012 that underpinned ReInvent Law. (And by the way three students received job offers at that LawTechCamp, all in diverse legal ventures.)

ReInvent Law is the indicator of the way things are going or ought to go in legal education, especially if it is to drag itself out of the morass it's in. It builds on the success of Miami's Law Without Walls and Temple's LawMeets.

There are high barriers to overcome, the conservatism of law and lawyers, the move to interdisciplinarity, and the readiness of the market to accept these new ideas. In some ways programs like ReInvent Law are pushing at opening doors. We know that law firms aren't looking for just highly-trained technical lawyers: they want people who can think about business, clients as well as law. These programs drive to the core of this thinking. Neither LawMeets nor ReInvent Law would have received the grants they attracted if this weren't so.

Yet they are still on the edge of law and we need to drag them to the centre.