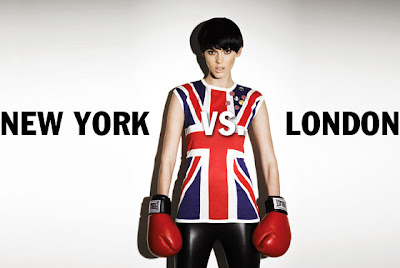 I'm in the US right now and I have been keeping track of developments in New York on their supposed opposition to nonlawyer ownership of law firms. This is, as you know, to resist the incursion of UK law firms who have converted to Alternative Business Structures and taken external investment.

The New York City Bar Association (NYCBA), which represents the large New York firms, has lobbied hard and long for change. This culminated in the Younger report for the New York State Bar Association. Younger was thorough and took evidence from around the world, but he eventually came down on the opponents side. It appeared to be the end. (The press release is here and the full report here.) I did interview Steve Younger and he appeared to realize the situation couldn't remain the same for long, however much the backwoodsmen desired it.

Despite the gloom, the NYCBA has relentlessly moved on. A combination of Larry Newman of Baker & McKenzie and Anthony Davis of Hinshaw Culbertson have put forward persuasive arguments for advancing beyond the status quo. They have new allies who may be able to break the logjam, the Federal Trade Commission and the WTO. Pressure also has been put on the American Bar Association to support change, which it has been lukewarm about.

It seems that the NYCBA and the New York State Bar Association have worked out a rapprochement to enable the large law firms, but not the small, to take advantage overseas of some of the possibilities open to UK law firms. This carve-out to the rules will give the large law firms the opportunity to compete on equal terms with the biggest foreign law firms.

The devil is in the detail but watch this space....it's coming.....