Globalisation, Law, and Lawyers in a Time of Crisis 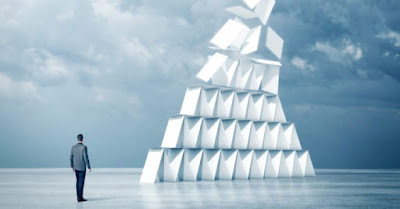 I have put a new paper on SSRN which is the introduction to a new book called The Global Lawyer by Kate Galloway, Melissa Castan, and me. It is due out from LexisNexis in December. I would appreciate any feedback. The abstract reads:


Using Kondratieff's concept of economic waves (K waves) which span 60 years this paper examines the conjunction of the end of the fifth cycle and the start of the sixth. According to Kondratieff there is a winter period lasting 15 years at the end of each cycle which is marked by crisis in many forms. Estimating the present crisis started with the refugee wave of 2015 I ask what this means for globalisation, ideals of global lawyering, and lawyers. Since the new K wave will be largely made up of radical developments in technology--nano-technology, hybrid machine-human forms, bio-engineering, and intense automation--I ask if legal professions and legal education are ready for this. Of course the answer is no, they aren't. So can professionalism be recreated to embrace the new K wave.
Keywords: lawyers, global, globalisation, legal education, Kondratieff, K waves

Steve Jhon said…
It is my great pleasure to visit your website and to enjoy your excellent post here. I like them very much. I can feel that you paid much attention to those articles, as all of them make sense and are very useful. Thanks so much for sharing.
Bookkeeping Services Mississauga

narinder said…
This is very amazing and useful artcle, if u require any Export License in bangalore and Company Incorporation Consultants in bangalore plz click on it
22:48 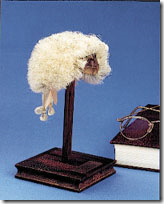