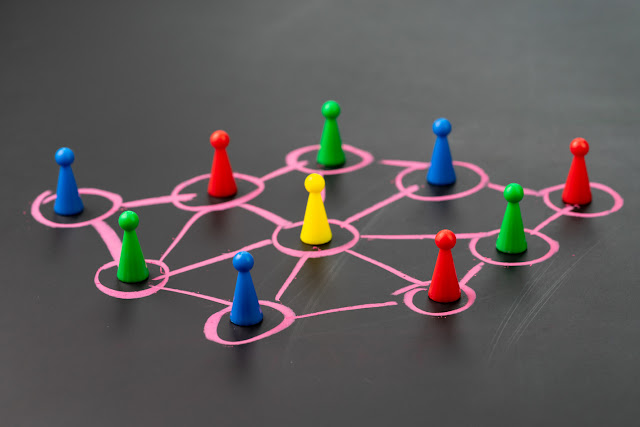 Baker & McKenzie is always at the forefront of law firms. Its founder, Russell Baker, set the firm up in Chicago in 1949 as the world's first global law firm. It has hewed to this vision ever since.

Those of you who know my work with Peter Lederer, a former senior partner of the firm, will be aware he helped establish the Zurich office in the 1960s. One legal device that Peter became fond of and used extensively in Baker's practice is the Swiss verein. The verein allowed complex international organisations to have a coordinating centre in the verein while enabling local constituents to keep their own regulatory and tax rules. This is a structure much loved of the big accounting firms.

In 2004 Baker & McKenzie became the first law firm to adopt the Swiss verein structure, moving away from being an Illinois partnership. Many other big firms have followed. For the past 18 years it has worked well for Baker, which is still proliferating and is one of the biggest law firms in the world.

There are, however, limits to what centralised control can do. Trying to enforce common structures, systems of practice, uniform ethical standards is a struggle that consumes much of the firm's resources. Within the last ten years new technologies are emerging that are tackling these issues. They are still experimental but are gaining ground.

The most radical technology is blockchain, decentralised ledger technology, which records data and transactions on an open and transparent network. The first of these was Bitcoin developed by Satoshi Nakamoto. Since then many new networks now exist. One with much promise is Ethereum developed by V. Buterin.

Ethereum sees itself as a new global super-computer that is run by autonomous, self-executing "smart contracts." The beauty of smart contracts is that little or no human contribution is needed once they are formulated. They run themselves and when they are combined together they form a distributed autonomous organisation (DAO).

Over the past few years Baker & McKenzie has been developing new systems for running and organising the firm. Following this R&D Baker has decided to adopt the DAO as the way to run the firm. The new DAO is based in the canton of Zug in Switzerland so the firm's clients won't see much difference.

This means Baker's celebrated formula for distributing partners' profits will be done automatically by smart contract after deducting for associates' services, IT, secretarial, business development, etc, and will reduce the potential for inter-partner conflict considerably. The entire workforce and work product of the firm will exist entirely on the Ethereum blockchain and is expected to result in significant cost reductions for clients. The first traditional element to disappear will be the billable hour. Partners will be able to use the price of gas needed to run the blockchain as a means of denoting partners' desirability and expertise. The operation of the DAO will take out the often erroneous human element through the process of automation via smart contract. This takes the vision of the Swiss verein to its logical conclusion.

As a scholar of the legal profession for over 30 years I find this a tremendously exciting venture, one imbued with courage and a desire to embrace the positive aspects of new technologies. It will reshape how we theorise and depict professions in the future.

I wonder who else will follow this new road...

Robert Eli Rosen said…
Zug is Switzerland's DAO center. It is also a low tax (by Swiss standards) Canton. Not knowing Swiss tax law, I wonder if that was a consideration.
04:26