Optima Part Two (Or Why I Am Confused...) 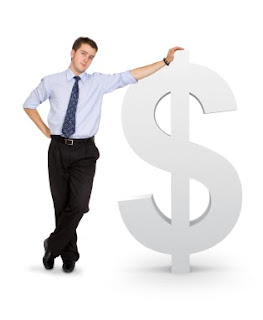 (thanks to Kennedy's)
The more I think about what happened to the Optima-Capita link, the more puzzled I become. Although the SRA promoted the arrangement between the two as a breach of rules (and jumping the gun before the introduction of ABS in October 2011), it gave Optima the lightest of sanctions.

What has prompted my perplexity is that a few months back Anthony Davis brought to my attention the fact that Dewey and LeBoef in New York raised $125 million in a bond offering. Note how Bloomberg reports this


Debt in a private placement is sold directly to institutional or private investors and isn’t registered with the U.S. Securities and Exchange Commission. Law firms typically rely on bank loans and partners’ contributions to provide capital rather than outside investors, according to bankers and consultants.

Anthony then asked the obvious question: "Can somebody explain to me why this is different (or should be differently regulated) from raising equity capital?"

There is no doubt all kinds of conditions attach to this offering as Tony Williams commented: "Deterrents include fees, which can exceed $5 million, and loan covenants that may require the borrowers to maintain certain levels of cash flow or profitability."

Of course the fundamental difference is between debt and equity and this one falls on the right side of the line. So that's OK then. But let me follow up with one more observation that ties together what Davis is saying with the comment by Williams.

Peter Lederer, of Miami Law School, has noted that Citibank which is a favoured lender to many New York law firms has been enforcing the loan covenants because of the recession. The result? Partner and associate layoffs to bring profitability back into line. This is not the action of an investor but the lender. However, one can be certain that an investor's decision matrix wouldn't be any different, perhaps harsher, who knows.

So, to return to Optima: it borrowed from Capita. There was no investment. It outsourced its back office to Capita. Other law firms have outsourced their back office operations without a squeak from the SRA. Maybe the most contentious point is that Capita was awarded share options that would only be exercised when the ABS rules changed. Share options are not equity.

So, how is what Optima did any different from Dewey's bond offering or any other loan from a bank?

Though we say we are waiting for the ABS rules to switch on (a bit like Christmas lights), the reality is that it has already occurred through the back door.

Let's put this at its most blunt: the power exerted by banks (via loans, etc) and insurance companies (via PI insurance) is immense. They may know more about the operations of law firms than any other institution. What does that say about the independence of the legal profession? It adds to the multiple layers of regulation from the state level to the private, informal level, which this is. In the case of Optima we see how confused it gets when the two mingle. The question is: which is more important and to what extent is it accountable? 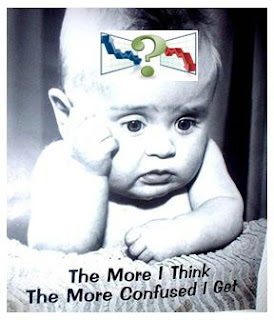 Peter Lederer said…
One further thought: Under US law (tax law, specifically), in a variety of circumstances, one is considered as owning the shares one has an option to buy. This generally would not apply to an option that can only be exercised upon the happening of a contingent event. But what if the sole "contingency" is the passage of time?

I know naught of English law on this point, but wonder whether there is enough ambiguity for the SRA to have found that the Capita options were indeed to be treated as equity -- and for Optima to have obtained counsel's opinion blessing the transaction?
23:37