Are We About to See the Arrival of Multidisciplinary Practices? 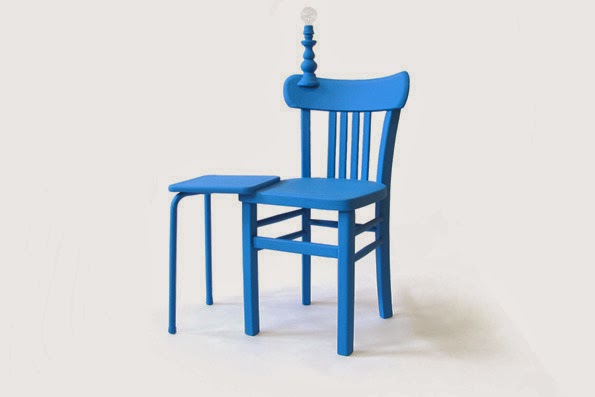 The "chair" above comes from a Netherlands designer, Rachel Griffin, who is a multidisciplinary designer. Her work encompasses buildings, furniture, public installations, and experimental books. I love the fact that someone can be so expressive and creative across so many forms. But imagine if each of those sectors was subject to separate regulation. Rachel wouldn't be who she is now.

In law we live in comparative prehistoric times. Regulation is our protection, our safeguard, to prevent savages from invading our sacred spaces. Even with the Legal Services Act 2007, the pace of reform of legal services has been slow--almost in geological time. Dave Edmonds, chair of the LSB, has criticised both the Law Society and the Bar Council for trying to stifle reform and limit competition. And the new chairman of the Bar Council couldn't stop himself from taking a swipe at the Legal Services Board in his inaugural speech.

We thought that Alternative Business Structures would lead the way to innovation and creativity, but most of the licences granted so far have been awarded to organizations that look just like law firms. From what we know the few multidisciplinary practices that have applied for ABS licences have found their application processes prolonged. Whether this is an unwillingness on the part of the Solicitors Regulation Authority to licence MDPs or is a manifestation of cautionary zeal, we can't be certain.

The potential for change is closer now than it's been. The LSB wants to approve the Institute of Chartered Accountants of England and Wales as a regulator for probate work and a licensing authority for ABS. (You can see the ICAEW application here.) This brings the number of accountant regulators of legal services up to three. So far they have restricted themselves to probate. So far...

Implicit in the LSA 2007 is the idea of competition between regulators. Some see this as a form of regulatory arbitrage leading to a race to the bottom, but that is what the LSB prevents. The Law Society doesn't like competition from accountants. It helped stop accountants from claiming legal privilege and it tried to stop the ICAEW from becoming a regulator.

By 2016 (assuming the government doesn't change the entire regulatory structure--who knows?) we should have four ABS licensing authorities: the SRA, the Council of Licenced Conveyancers, the Bar Standards Board, and the ICAEW.

Looking at that list I can see only one that has true experience of MDPs. Most of the bigger accounting firms are now fully-fledged professional service firms that offer many services: audit, consulting, financial, legal, crisis management and so on. Law firms don't have the scale or capacity yet.

It makes sense therefore for the accountants to test the water with probate and see if it works, which I'm sure it will. They will then be in a strong position to extend their regulatory capacity beyond probate and truly challenge the mainstream legal regulators. It will be interesting to see which institutions and organizations then choose their regulator according to "family" type or through regulatory ability and experience.

I'm glad the accountants are disrupting the present cozy arrangements.

You have discussed an interesting topic that everybody should know. Very well explained with examples. I have found a similar website
boutique strategy consulting firms london, visit the site to know more about Omdata.
16:54

Ambassadors Photography said…
Ambassadors Sydney has been offering top of the line photographic services in Sydney of the art studio setting. Situated 15 minutes drive from city CBD and 10 minutes from the Sydney airport, our Photography Rental Studio is a perfect solution for all your needs.
22:01

Unknown said…
I wish more people would read this and I have found a similar website, check this once management consulting visit the site to know more about Omdata.
22:23

Study From Home said…
Study from Home has brought a better option for your studies so that you can study as soon as you sit in your home. Study from Home, along with online classes, will provide all the contents related to the course you will study.
21:09

Sparkinteract said…
You have discussed an interesting topic that every designer to know. Very well explained with examples. Spark interact is recruiting for 2019 check out the great new positions and apply online now Visit web design sydney and upload your resume.
20:03

Sparkinteract said…
You have discussed an interesting topic that every designer to know. Very well explained with examples. Spark interact is recruiting for 2019 check out the great new positions and apply online now Visit web design sydney and upload your resume.
19:50

Sparkinteract said…
You have discussed an interesting topic that every designer to know. Very well explained with examples. Spark interact is recruiting for 2019 check out the great new positions and apply online now Visit web design sydney and upload your resume.
19:51 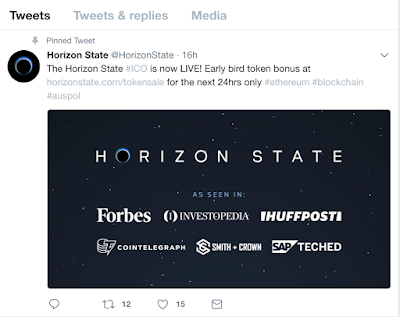