The Transformation of Irish Legal Services 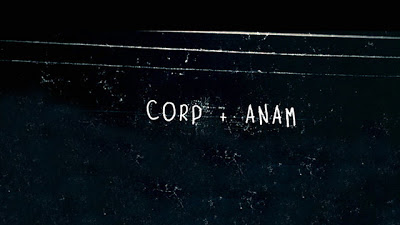 The picture above is from an Irish crime TV show about a journalist chasing stories of corruption, paedophilia, societal neglect and more. Within the throes of the recession Ireland is going through deep changes. The press is full of corruption scandals, billionaires going bankrupt, and, not least, the Irish legal profession facing its biggest ever challenges.

The Bill is expected to be passed into law later this year. In the ensuing two years there has been much discussion between the Justice minister and the profession with some give and take on both sides. Fundamentally there will be a single external regulator, the majority of which will be non-lawyer with the authority to deal with more or less everything to do with lawyers.

To say the Irish legal profession is still in denial would be true although there is more acceptance than there was two years ago. When I talked about the changes happening in the UK with increasing numbers of alternative business structures, more consolidation in the personal injury sector, take overs of law firms, Co-op growing by 3,000, and to cap it with a picture of Eddie Stobart's trucks (but no barristers with his logo) there was fear.

As one barrister put it "A country the size of Birmingham's population spread over the geographical area of Scotland has a tiny profession which can't afford to disappear." He was concerned about the Bar. A Law Society representative wondered about lawyers in rural areas who could go out of business leaving people without access to lawyers. Having Richard Susskind on hand to talk about technology helped there, I think...

When the act comes into law, it will be interesting to see who is appointed to the regulatory authority and what they do. One of their roles, like the Legal Services Board, is to do research on legal services. I applaud that because it's necessary.

More can be read about the conference here in the Irish Independent newspaper.

As I've said before, let a thousand flowers bloom for Ireland is about to go through a Maoist revolution.